This gorgeous bookstore in a Toronto neighborhood (the Bloor West Village) shut down over the weekend. The building used to be a theatre (built in 1927) and the bookstore, for the most part, preserved the original structure and interiors. Granted, this was a Chapters branch, and I am generally a fan of small local bookstores rather than larger chains, but this store was definitely special. Now it’s going to be either a Loblaws (a large grocery store chain in Canada) or a Shoppers Drugmart (a large drug store in Canada). The whole thing is tragic.

The one small flicker of hope is the fact that apparently, when the bookstore was originally going to take over the lease for the building, community members were opposed to it, thinking that the store would not preserve the building. As one can see from the photographs below, Chapters did, however, make quite an effort to preserve the building’s beauty and character. So perhaps, just maybe, Loblaws/Shoppers may find a way to do the same. 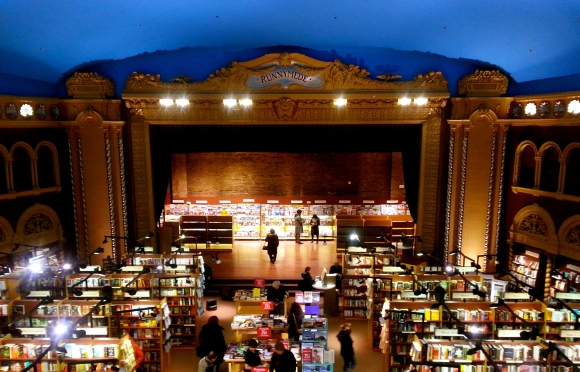 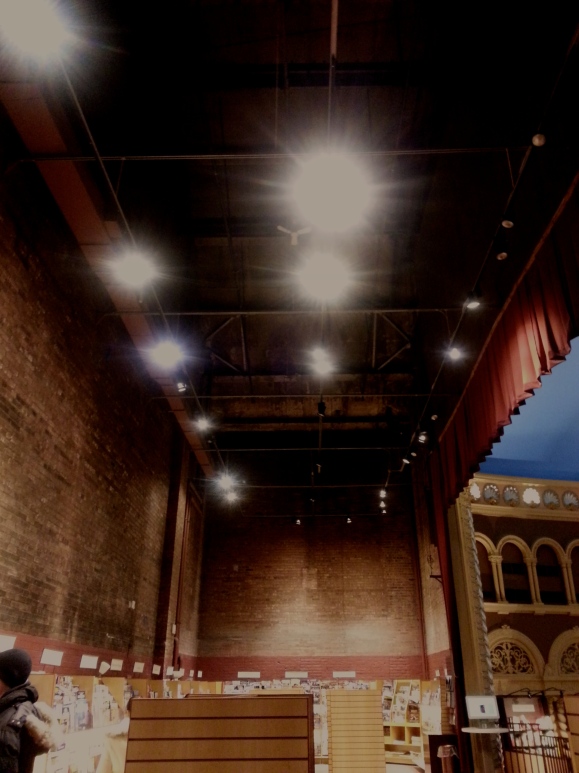